Top Ten Songs that had an Impact on my Life 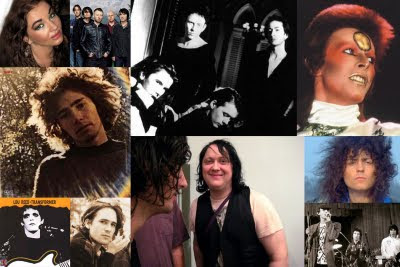 Recently I was asked to do a Desert Island Discs choice, to select the top ten songs that moved me, songs that had an impact on my life. I've often thought how true the line by Noel Coward is 'extraordinary how potent cheap music is.' Its power is so underestimated. The paradox is that cheap doesn't do it justice; it is more like vast inner riches with all the associations the songs bring up. The limit was ten - Ten!!!! It was criminal. So many gems to be discarded from the parade.

Wracking my brains was easy but selecting was extremely hard. I ended up with a continually reshuffled list of nearly 30 songs vital to significant moments in my life. It bugged me for days, yet I kept remembering more and more songs that had a powerful impact on me. So it's wonderful for jogging the memory. Who could ever forget The Verve's haunting anthem Bitter Sweet Symphony back in 1997? I can't, no doubt along with thousands of others whose lives it touched. Yet, I could not include it. I tended to wallow back in the Seventies when I was in my teens. I cut my teeth on the early part of the decade when life without music was unthinkable.

So here's my list... It may not suit most people, taste is subjective after all. They are roughly in chronological order, rather than in order of merit.I vote for them all equally but don't be surprised if I retain the right to change my mind.

• To The Birds: Suede

• The Guests: (Leonard Cohen) Anthony and the Johnsons

Enjoy listening.I recommend doing it as an exercise in what is important to you. Send your lists so I can listen too. Choose songs that are great landmarks that mark stages in your life. We probably churned through lots of difficult experiences and were helped by these songs in countless subtle yet profound ways that have now been coded into our DNA and will go with us to the grave. It definitely gets you reflecting hard on which ones not just affected you but really seared deep. Music has a transforming power, which allows us to overcome the love of power and enter a shared world of emotions.

As Aldous Huxley said: After silence that which comes nearest to expressing the inexpressible is music.
Posted by KJD 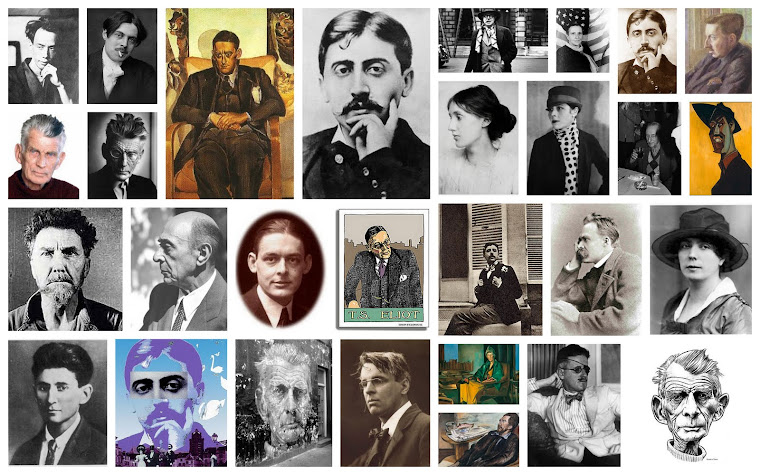 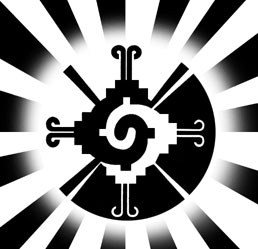 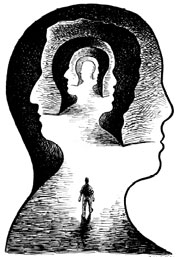